Read a poem, talk about it, read it again.

Connor McNamara Stratton, Co-Host. Connor holds an MFA in poetry from the University of Minnesota. His poetry and reviews have been published in DIAGRAM, Rogue Agent, Full Stop, and Everyday Genius, among others, and he has held a writing residency at the Anderson Center. In addition to co-hosting Close Talking, he is a mentor for the Minnesota Prison Writing Workshop and an intermittent theater director. He is currently an editor of nonfiction children's books. 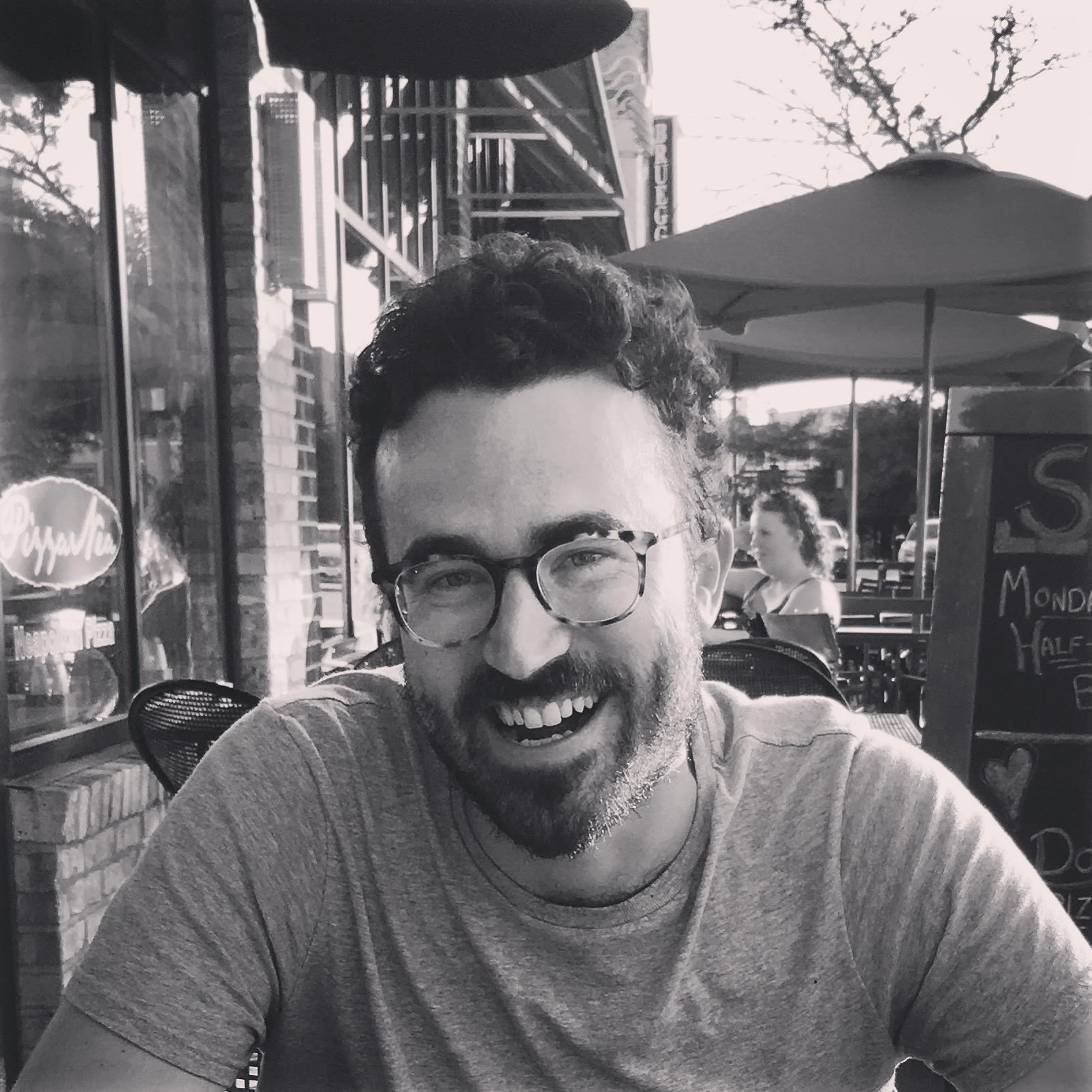 Jack Rossiter-Munley, Co-Host. Jack is a writer, editor, and podcast producer. He has an MS in journalism from the Columbia School of Journalism where he was a duPont Fellow. His writing has been published in The Ekphrastic Review, Barren Magazine, and One Week//One Band, among many others. He is the founder of Cardboard Box Productions, Inc which produces Close Talking and other podcasts on poetry, literature, and cultural history. The music heard at the beginning and end of every Close Talking episode is composed and performed by Jack. 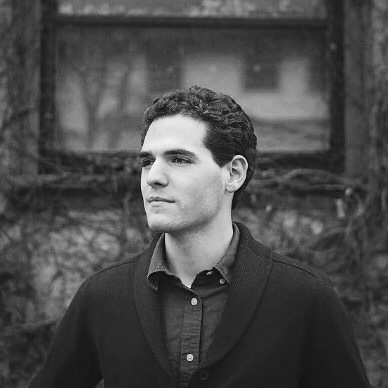 Corey China, Social Media Manager. Corey is a freelance consultant with 18 years of experience in both the creative industries and professional development. She has worked as a consultant and project manager for non-profit, higher-education, private, and public sector organizations. She received her M.A. in Postcolonial Literature and Ph.D. in English Literature from the Institute of English Studies, University of London. Corey lives in Minneapolis, and enjoys cycling, adventuring with her family, reading science-fiction, and using the Oxford comma. 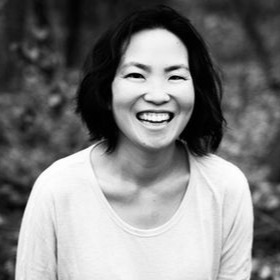